Erected in 1914 and originally home to The Prince-Wolf Co. garment factory, the newly rehabilitated 2125 Superior Avenue now consists of a 57-unit, 40,000 square foot mixed-use residential and hospitality site. The design preserves the building’s historic significance while featuring a blend of modern amenities. It includes an interior open-air courtyard and dog park for tenants. Street-level will be the home to Green Goat, a bar and café by local restauranteur Bobby George that will be a gathering place for neighborhood residents, nearby workers, and visitors to the district. The new apartments will begin welcoming residents in early December with the Green Goat slated to open early in 2021.

For Bobby George, Cleveland area restauranteur and lead developer and majority owner of this project, investment in the Superior Arts District is personal.

“I live directly across the street and am putting my money where my mouth is on the belief that the Superior corridor is well on its way to becoming a highly desired destination for businesses, visitors, and residents,” said George. "In addition to chic urban living, our project at 2125 Superior Avenue is going to be a foodie’s delight with an amazing menu of nutritious and delicious local fare at Green Goat."

Historic preservation consultant and architectural services were provided by LDA Architects and designer Elise Biebelhausen, who pointed to her sources of inspiration on this historic project. “The reinstated courtyard with exposed steel columns is the focus for the new common spaces and recreates a hidden piece of natural light into the original garment manufacturer,” explained Biebelhausen. “The courtyard provides multiple pathways weaving through the building and encourages social engagement for both residents and visitors.”

Cleveland-based GBX has deployed federal, state, and local tax incentives to preserve, redevelop, and manage historic real estate projects in 20 states across the country. It often takes a mixture of historic preservation easements, historic tax credits, and other government programs to make it financially viable to preserve these iconic buildings in the face of less costly new construction.

"Across America, urban neighborhoods like the Superior Arts District that house historic buildings are experiencing a Renaissance. Largely abandoned at the onset of suburbanization a generation ago, these old economic hubs are once again in high demand as young professionals flock downtown for jobs, short commutes, and social allure," said Drew Sparacia, CEO of GBX. "By utilizing federal, state, and local historic preservation programs to save and rehabilitate historic buildings, we can drive needed and significant investment into the urban core while maintaining the fabric of these neighborhoods in lieu of destroying and building new. These projects are a catalyst for economic growth through construction jobs and increased permanent payrolls, and they generate millions in new tax revenues at the local, state, and federal levels."

A case in point is a recent economic impact study conducted on the Empire Improvement Building, GBX’s headquarters, located at 2101 Superior Avenue, adjacent to the adaptive reuse project at 2125 Superior Avenue. The study by Rutgers Edward J. Bloustein School of Planning and Public Policy found that the preservation of the building, both during construction as well as its operations in 2019, returned a combined $7.3 million in added tax revenues. Just as important, the investments made through federal and state tax incentives will be returned to government agencies in just over five years.

Antonin Robert, GBX’s President of Community Development and chairman of the Superior Arts Improvement District commented; “We are excited about this project as the latest positive development in the rebirth of the historic Superior Arts District. GBX has long envisioned a revitalized Superior corridor having acquired over 20 parcels in the past several years. The combination of an established Asian community, the proximity of Cleveland State, Playhouse Square, and the ease of accessibility from the innerbelt, makes this area attractive for historic preservation that also attracts new development.”

The historic preservation consultant and architectural services were provided by LDA Architects and designer Elise Biebelhausen, who pointed to her inspiration, “the reinstated courtyard with exposed steel columns is the focus for the new common spaces and recreates a hidden piece of natural light into the original garment manufacturer. The courtyard provides multiple pathways weaving through the building and encourages social engagement for both residents and visitors.”

The opening of 2125 Superior Avenue is not the end but just the latest development for the neighborhood. It follows Cleveland City Council’s recent support for financial incentives that would propel Brecksville-based CrossCountry Mortgage to create a new headquarters for more than 700 workers by redeveloping a six-acre block between East 21st and East 22nd.

About the Superior Arts District

Located on Superior Avenue between East 19th and East 25th streets, the Superior Arts District was once home to the second-largest garment district outside of New York City. Cleveland’s garment district originated in the Flats and Warehouse areas of Cleveland in the mid-1800s, but manufacturing shifted to the Superior Avenue corridor at the turn of the 20th century as demand and improved working conditions prompted the need for larger, safer, and more modern buildings.

The historic buildings lining Superior Avenue have found new life as part of adaptive reuse projects. For residential needs, the structures are a perfect fit for the modern loft-style apartments and live-work spaces. For commercial use, the buildings are ideal for artist studios, warehouses and smaller distribution centers that are gaining in popularity as retailers look to cut the distance to get products to their customers. 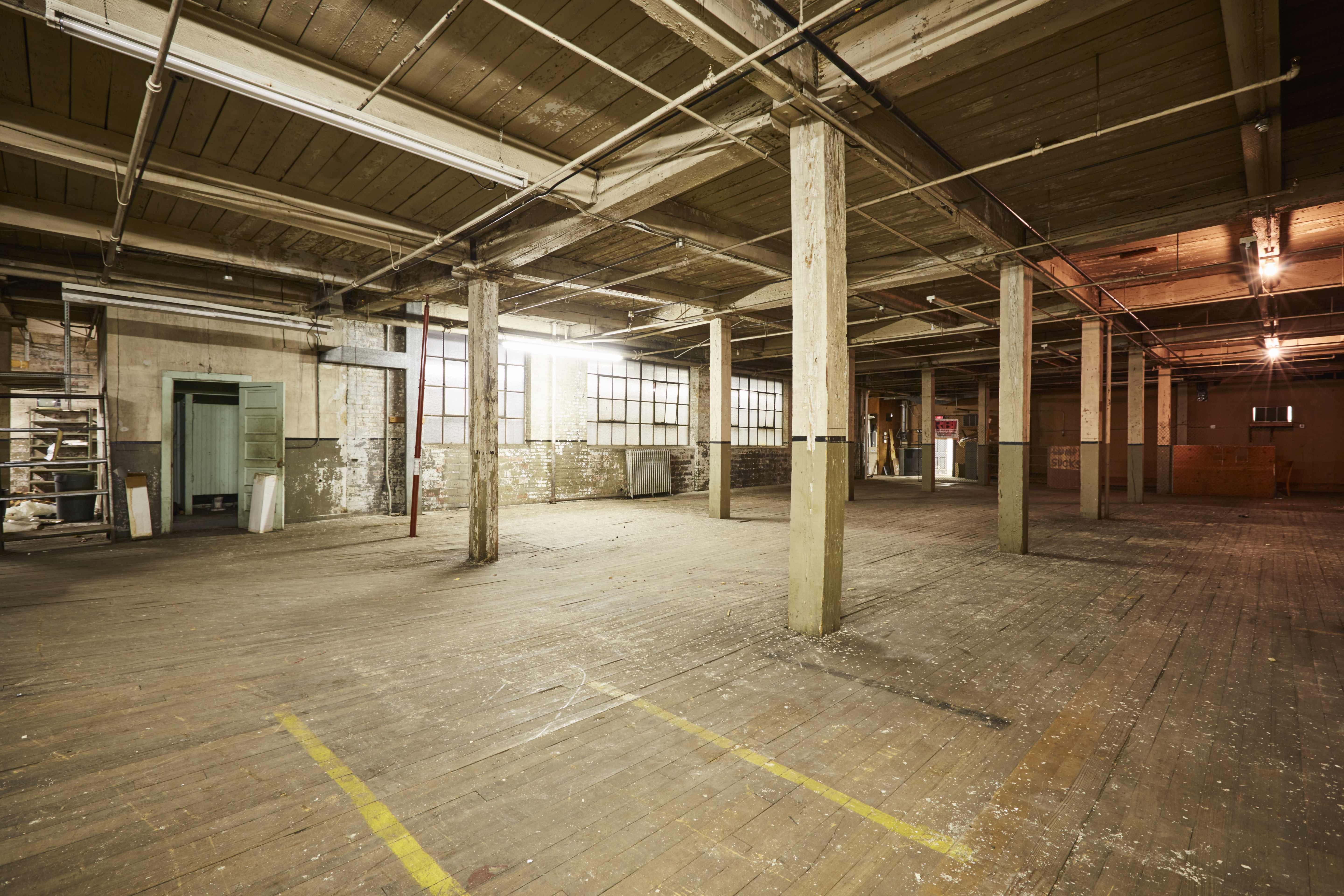 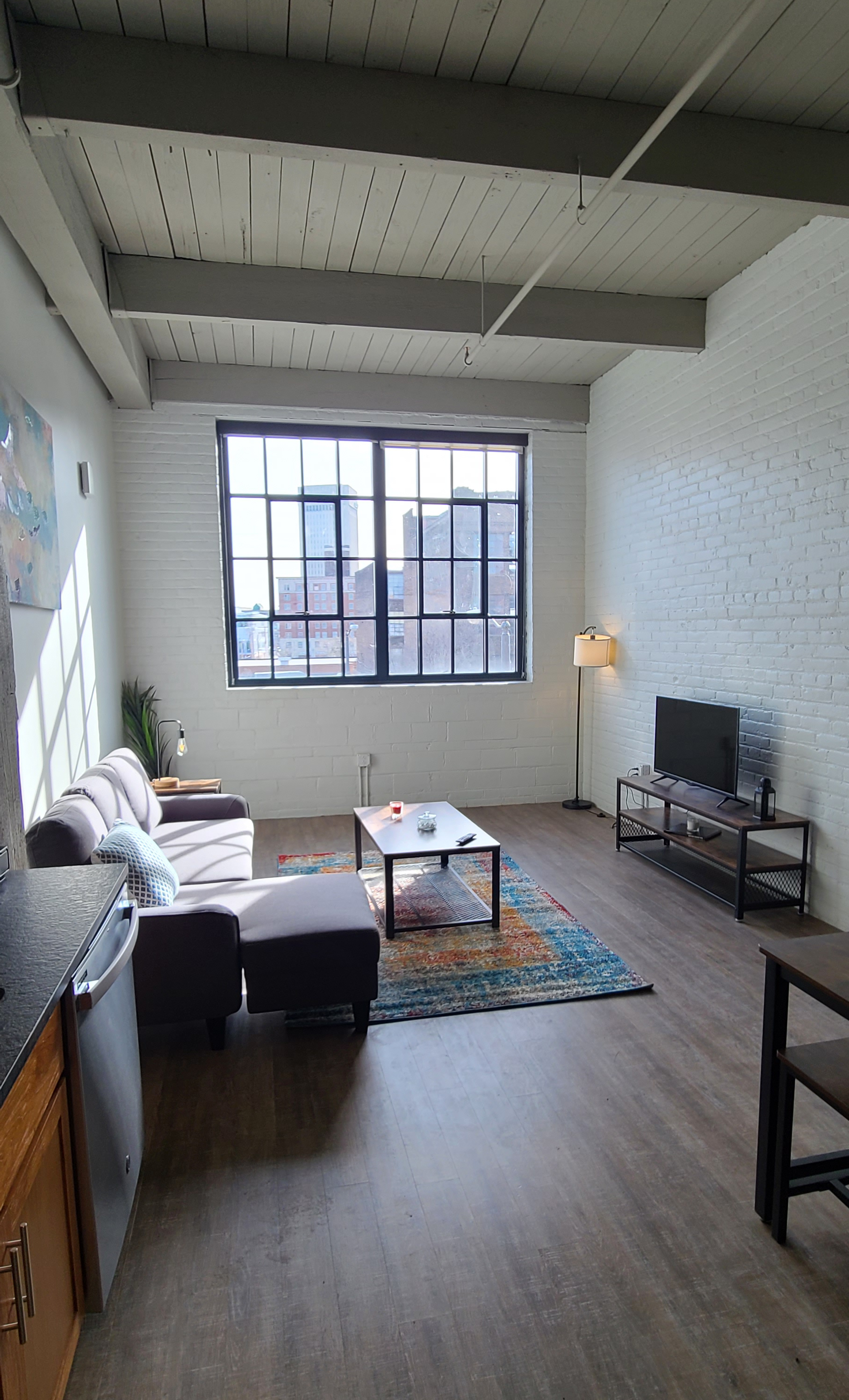 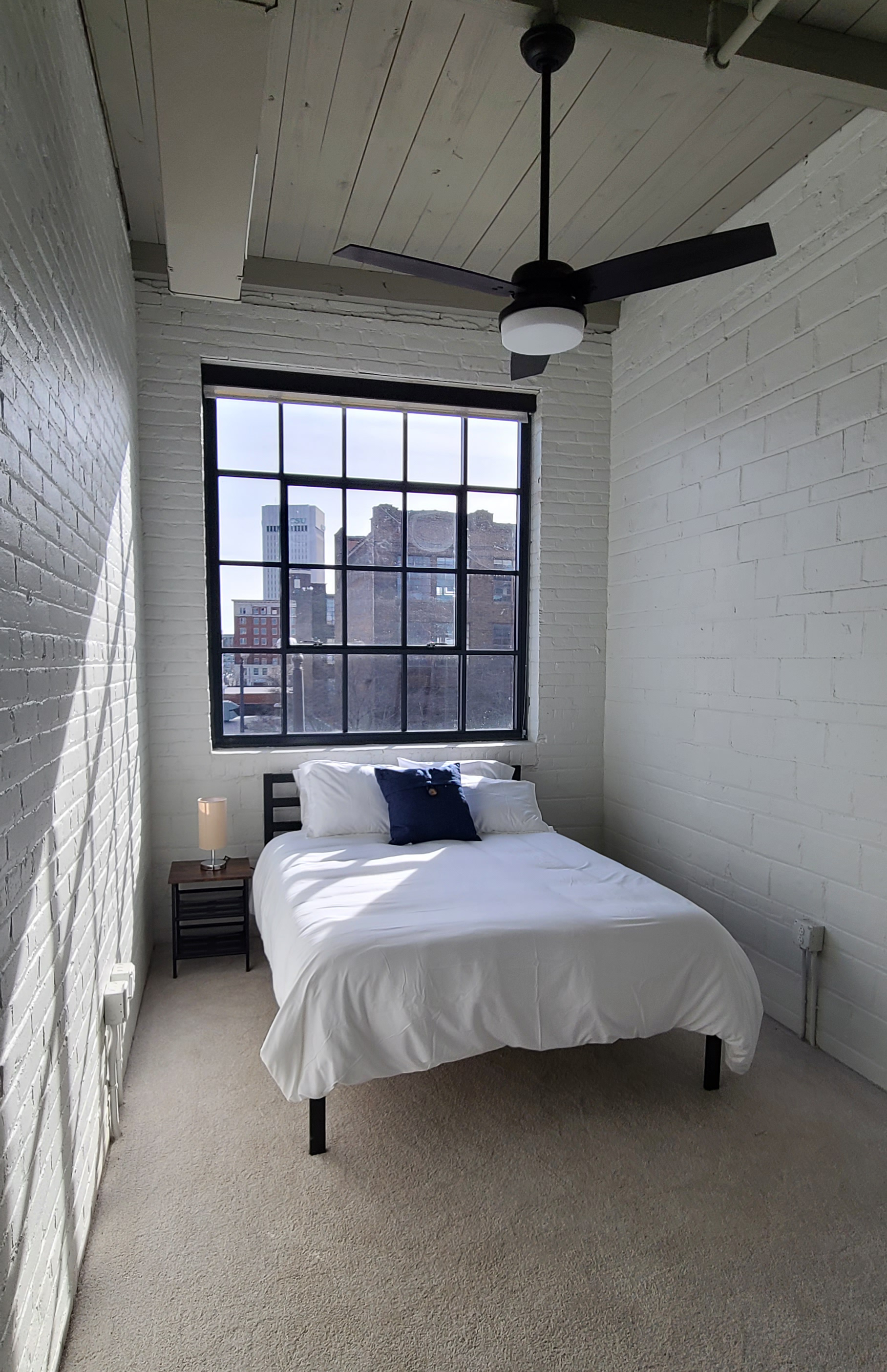